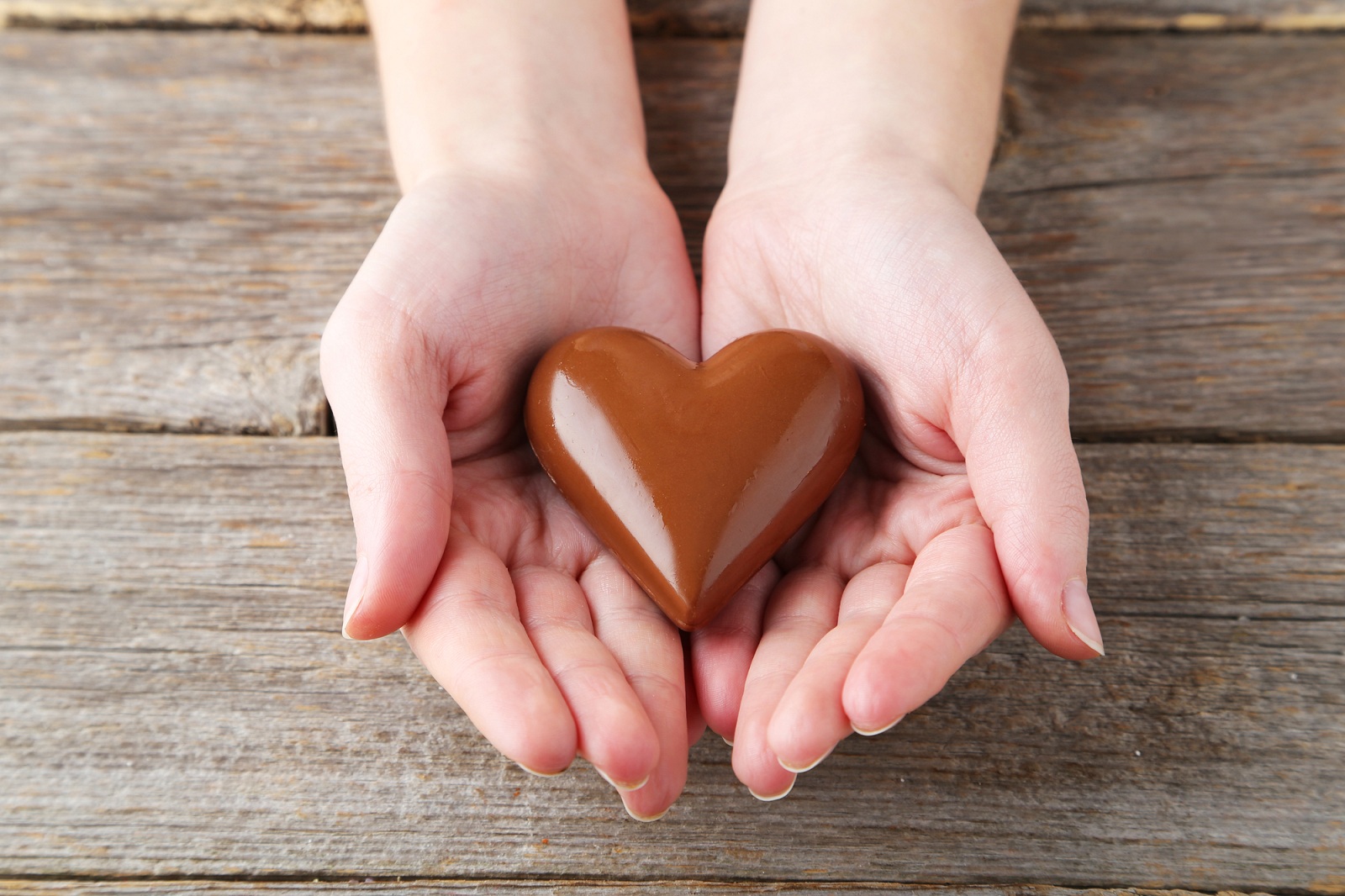 Today is the first day of autumn here in Australia, and I’ve been looking forward to this day for about four weeks now. Not because of the cooler temps that come with the change in season (although I do love this time of year!) but because it’s the first day of March – which means I’ve just finished FebFast!

For those of you who don’t know, FebFast involves giving up something you love (usually alcohol but not always) for the month of February in the name of charity.

I’ve done this quite a few times now – usually going without booze for the month, but I’ve also abstained from sugar in previous years too.

This time I decided to REALLY challenge myself and give up chocolate for the month. Now, to some of you this might not be such a big deal. But to a chocolate addict like myself, it was huge.

Before this month I would literally eat chocolate every day. I’m not talking a block of Cadbury’s dairy milk – more like 2-3 squares of Lindt 90% – but it was a very ingrained part of my daily ritual. And I wasn’t sure how I would cope going cold turkey.

I won’t lie, at first it was tough. I craved chocolate after dinner particularly and when I was feeling stressed. But I had made sure there was none in the house so I wouldn’t even be tempted.

Then a funny thing happened. About a week into FebFast I realised I wasn’t really missing it anymore. I wasn’t thinking about it or craving it. I was… fine.

Which shocked my because I honestly thought my addiction would be tough to break. But when it passed so quickly, it occurred to me that it wasn’t really an addiction I had after all, it was a HABIT.

I had got into the habit of having some chocolate after dinner every night and it was enjoyable so I didn’t want to stop it.

And had it not been for FebFast I probably wouldn’t have!

It wasn’t all plain sailing – there were a few wobbles when I really wanted chocolate but I made do with something else instead (a date with tahini; coconut yoghurt and berries; even herbal tea was a good distraction).

But making or breaking any habit takes time. Relacing the habit with something else (a healthier alternative) is a great way to start.

Training is no different: getting into the habit of training consistently takes some time. But once you do, you won’t even have to think about it any more, because you’ll be in the habit of doing it.

Conversely, if you’ve ever had an extended break from training – even a couple of weeks – then you’ll know getting back into the habit can be a bit of a struggle.

It’s the same with healthy eating, or drinking enough water, or cutting down on alcohol. The initial phase is tough. Your body naturally wants to resist change and stay with what’s familiar and comfortable. But take comfort in the knowledge that once the habit starts to stick, it will get easier.

And before long, the good habits will become familiar and comfortable and you won’t want to break them

It’s why my VIP coaching model focuses on habit change, NOT fad diets and extreme exercise regimens. Because those will be fleeting and unsustainable but if you change some key habits then you can get and stay healthy, lean and energetic for the long term.

Back to my chocolate dilemma – having gone four weeks without it, I’m actually quite enjoying not being beholden to it. Not automatically turning to it in times of stress. It’s liberating and I think I’ll make the most of having broken the habit. Not promising I’ll never touch chocolate again (I’m only human!) but my daily habit is gone.

I’d love to hear: what bad habit would you like to break; or what good habit do you want to implement?

Send me an email and if I can, I’ll give you some tips on how to get started! 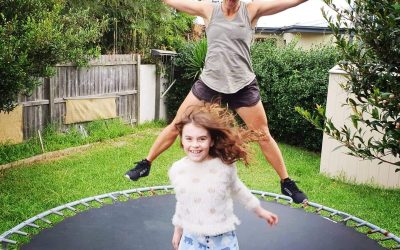 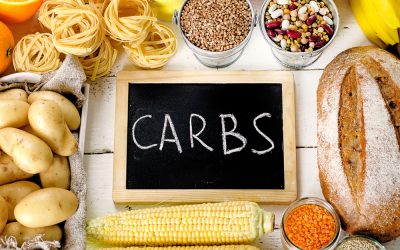 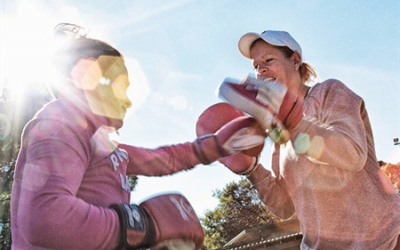